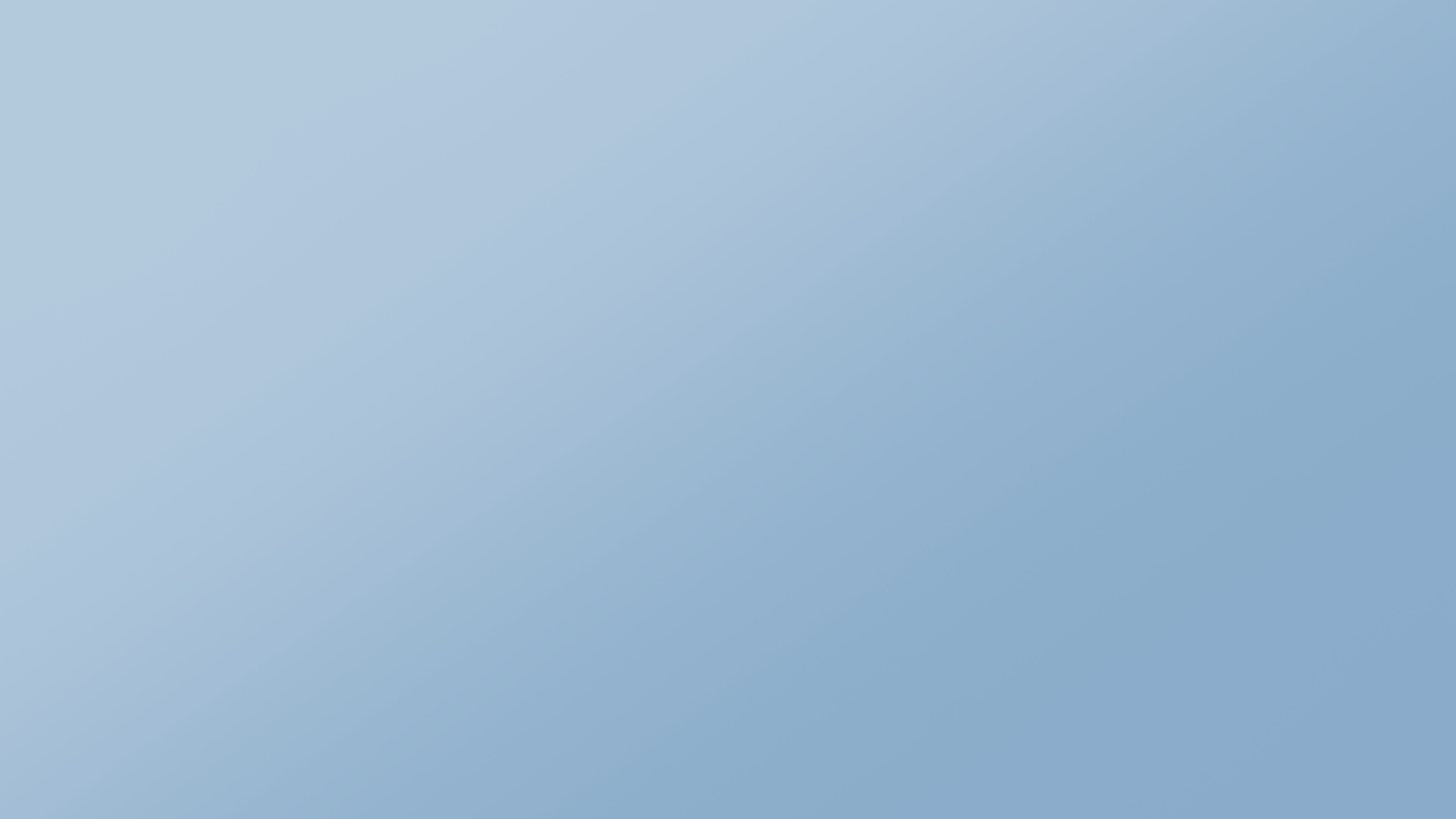 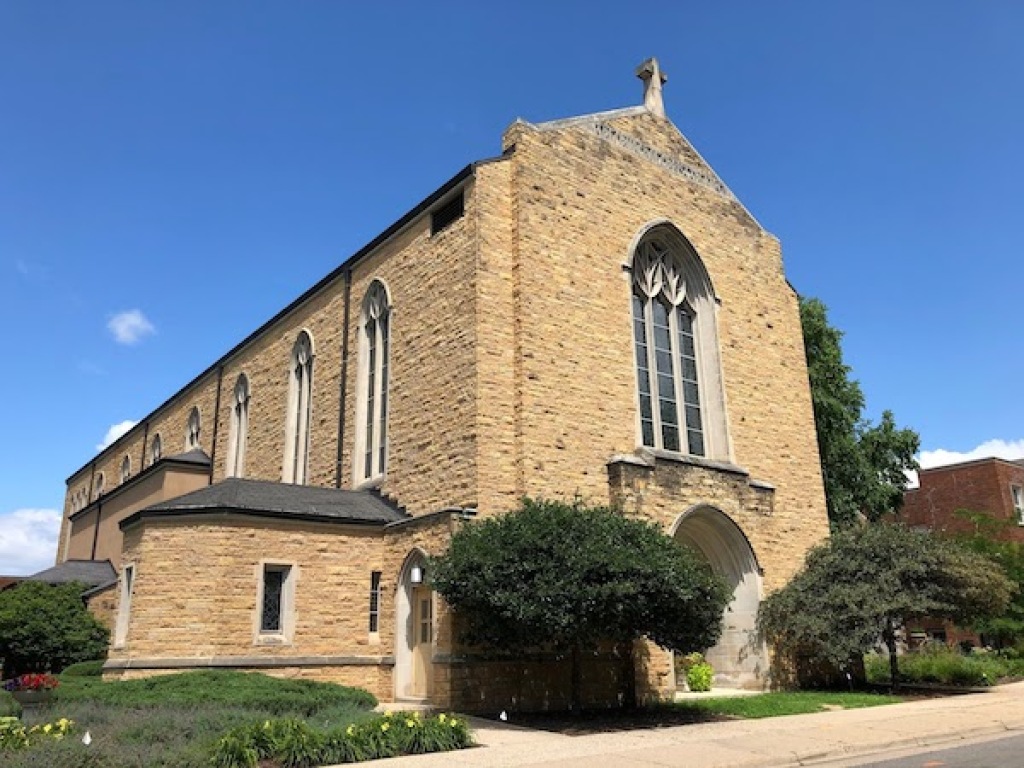 WELCOME!
We are the Church of Christ the King, an assembly of Believers witnessing the real presence of the Risen Christ in our corner of the world, the corner of 51st and Zenith Avenue.

Wherever you are on your faith journey, you will find a warm welcome here - authentic, vibrant worship, and a place to grow in faith and love, where all are valued and no one is left behind.

We commit ourselves to God's reign of justice, love and peace through service to our community and the world. Please join us on this journey.

Masks are now recommended at all liturgies and indoor gatherings at Christ the King.

Reconciliation: Saturday, 3:30 pm or by Appointment 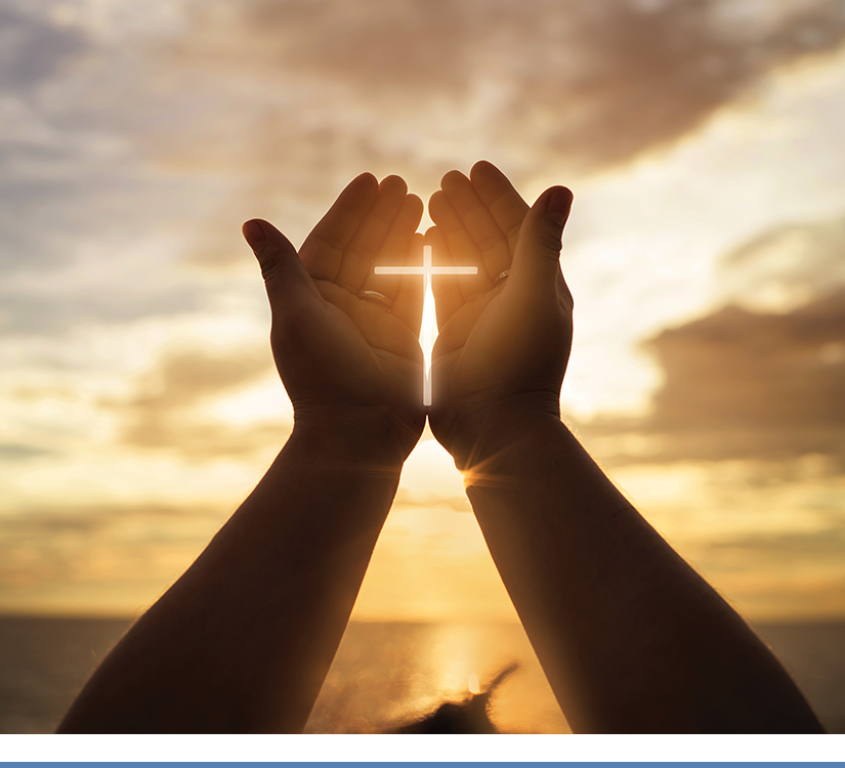 Liz and Dave Kuebelbeck (both doors)

Liz and Dave Kuebelbeck (both doors) 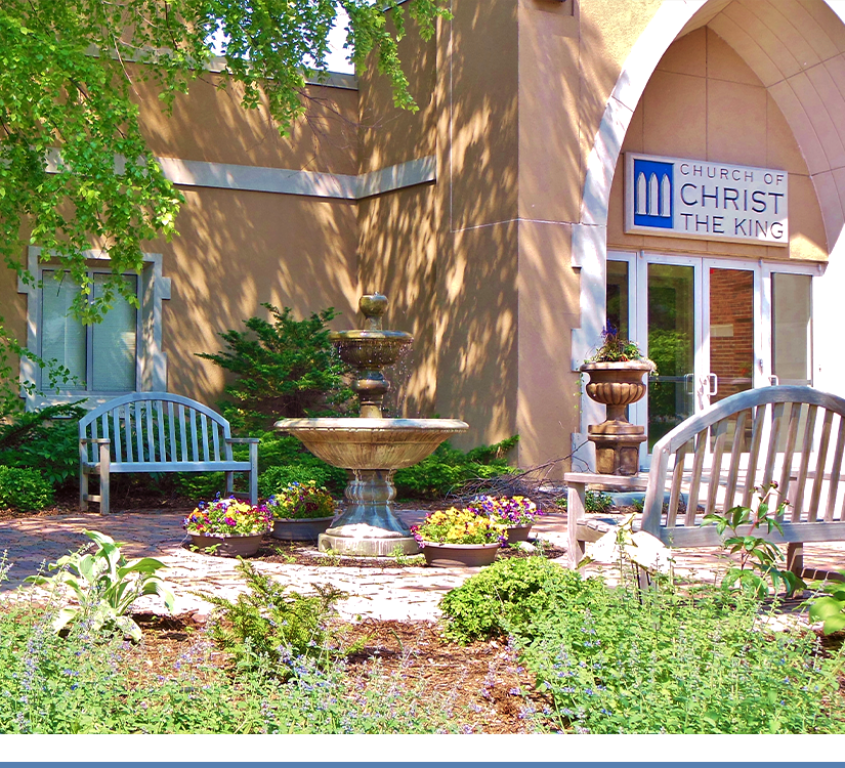 We are committed to protecting children, youth, and vulnerable adults in all parish activities and sponsored ministries.

All clergy and parish, school and archdiocesan employees, as well as all volunteers who have either regular or unsupervised interaction with minors, (or with vulnerable adults) must complete the Essential 3 (E3) requirements:

Once completed, these are recredentialed every three years for those still in active ministry.

You may find much helpful information at the Archdiocesan Safe Environment webpage by clicking here: www.safe-environment.archspm.org.

If you suspect abuse or need assistance, you can find the phone numbers for contacting authorities in the proper area of Minnesota at the MN Department of Human Services-Child Protection by clicking here: www.mn.gov/dhs/people-we-serve/children-and-families/services/child-protection/contact-us/.

Remember, if a child or vulnerable adult is in immediate danger, you should always call 911. 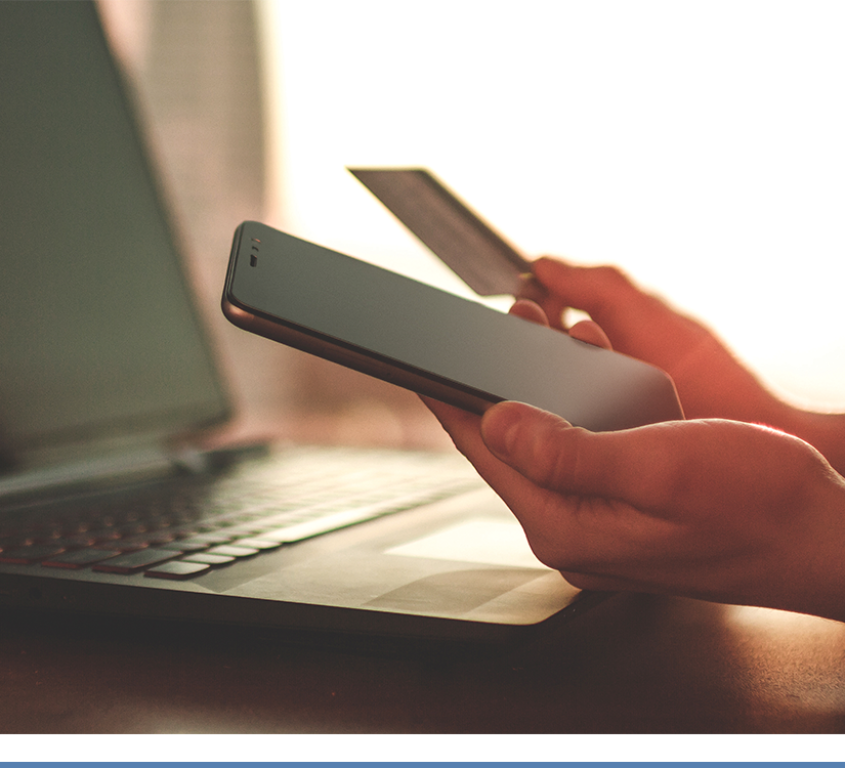 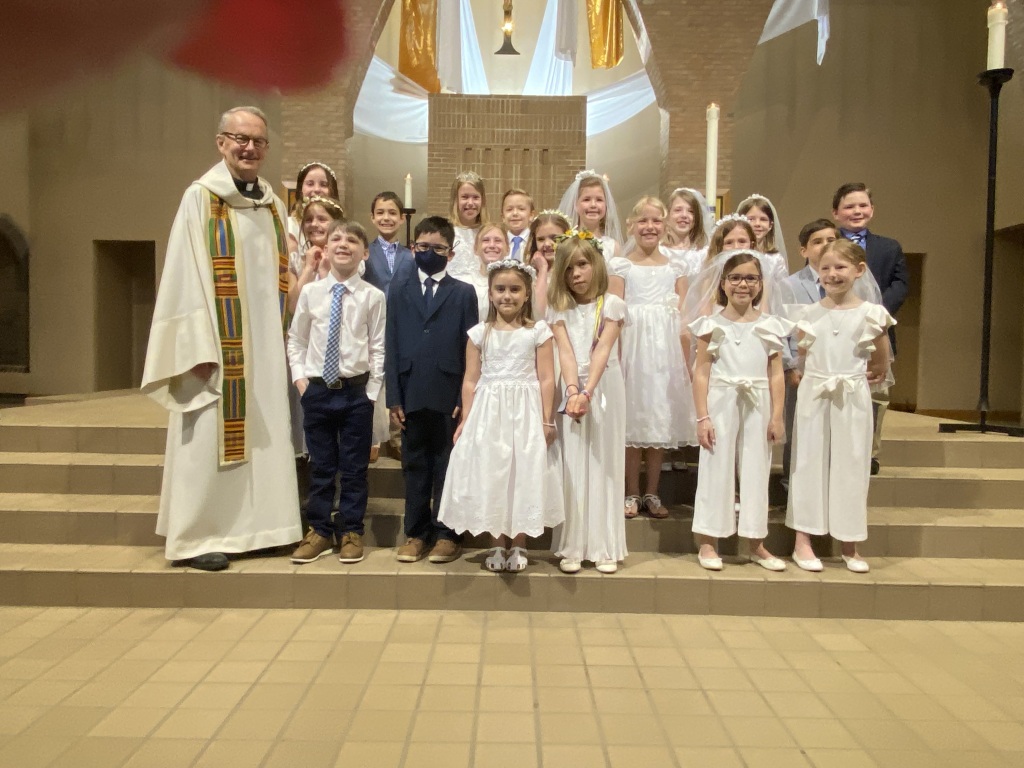 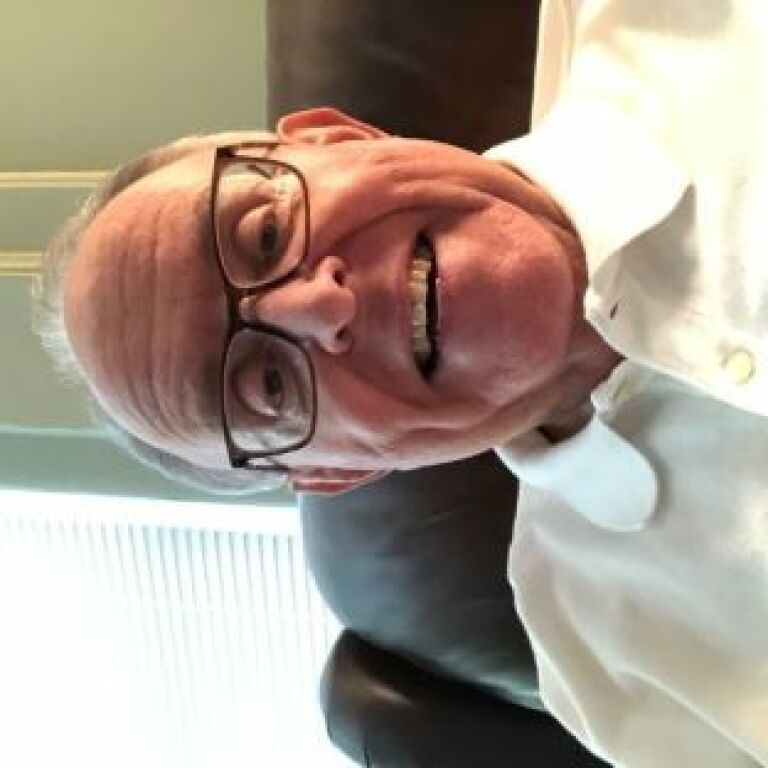 God’s Blessings and Peace to all the women, men, teens, and children who gather as the Church of Christ the King! It is with great joy and anticipation that I accept the appointment of Archbishop Hebda as your parochial vicar/pastor starting on August 1st. I look forward to walking with you in the ways of faith, nurturing and caring for each other as we fulfill the mission given us by Jesus.

I was born in Minneapolis and raised on the north side of the city. Ascension Church was our family parish and I attended K-8 there. I attended the University of Minnesota, but was drafted in the Spring of 1966.  Fortunately, after some testing, I was commissioned as an Officer in the U. S. Army Signal Corps. I spent a year state-side and then for the next 12 months was assigned to a combat photography unit in Vietnam becoming the commanding officer of that unit for the final five months of my tour of duty.

Returning to the U.S., I worked for an international public relations firm in Washington, DC. While living in Reston, Virginia, I helped found the first parish there called: St. Thomas a’ Becket. I was very involved in this Catholic Community and it was the parishioners who suggested that I should become a priest … even though, I would probably return to Minnesota. Which is exactly what I did! I attended St. John Vianney Seminary and the St. Paul Seminary.  I was ordained in June of 1980 at the age of 35. I have had four assignments: Associate Pastor @ St. Joseph, New Hope (a western suburb of Mpls.), Pastor @ St. Timothy, Blaine (a northern suburb), the Founding Pastor of: St. Thomas Becket, Eagan, (a southern suburb), & Pastor @ St. Joseph, Red Wing, (a handsome river-town).

I have a special place in my memory and in my heart for the Parish of Christ the King. You see, I did my Internship Year here from July 1979 through June 1980.  At that time, I was an ordained Transitional Deacon preparing for Priesthood Ordination under the wonderful mentorship of Msgr. Dick Moudry and the CTK Staff.  I even celebrated my First Mass here at CTK as a newly-ordained priest on Sunday, June 1st.  Perhaps, some of you were there? Please let me know if you were.

Overall, I simply encourage each and everyone of you to continue to be the wonderful Christ the King Community that, down through the generations, has given strong witness to the Christian faith through: common prayer, celebration of sacraments, faith formation for all ages, attention to justice, and action on behalf of those in need.

I very much look forward to serving among you … and may God bless each and every one of you!

P.S.  Most folks call me:  Fr. Thomas or just Thomas